With know-how of transducer design and a strong technical support force of modern biomedical engineering professionals of software & electronics, CHISON has specialized in the development & manufacturing of high quality ultrasound systems for over 16 years. With over 305 employees, Chison has the ability to oversee and ensure each system is manufactured to the highest standards of quality and reliability. Chison is ISO & CE certified by TUV in Germany, and has also received FDA approval from USA. 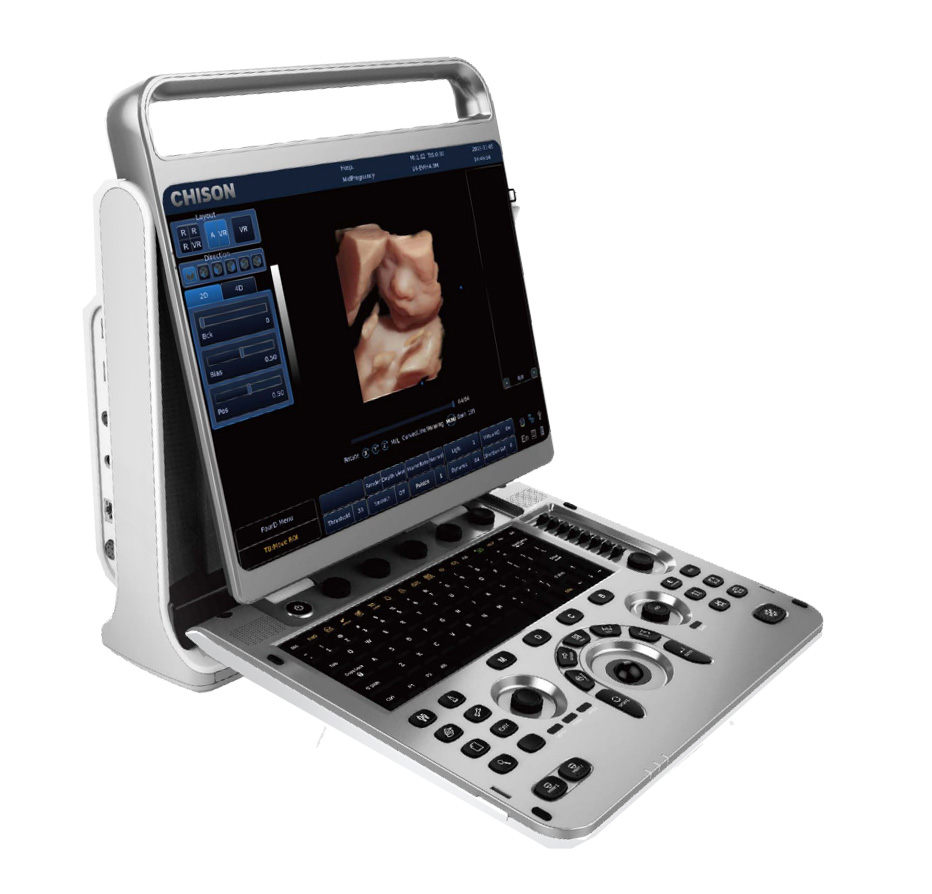